ShareTweet
Home Leaders Calling Under the Sun, and So I Prayed
LeadersCallingSpiritual Life 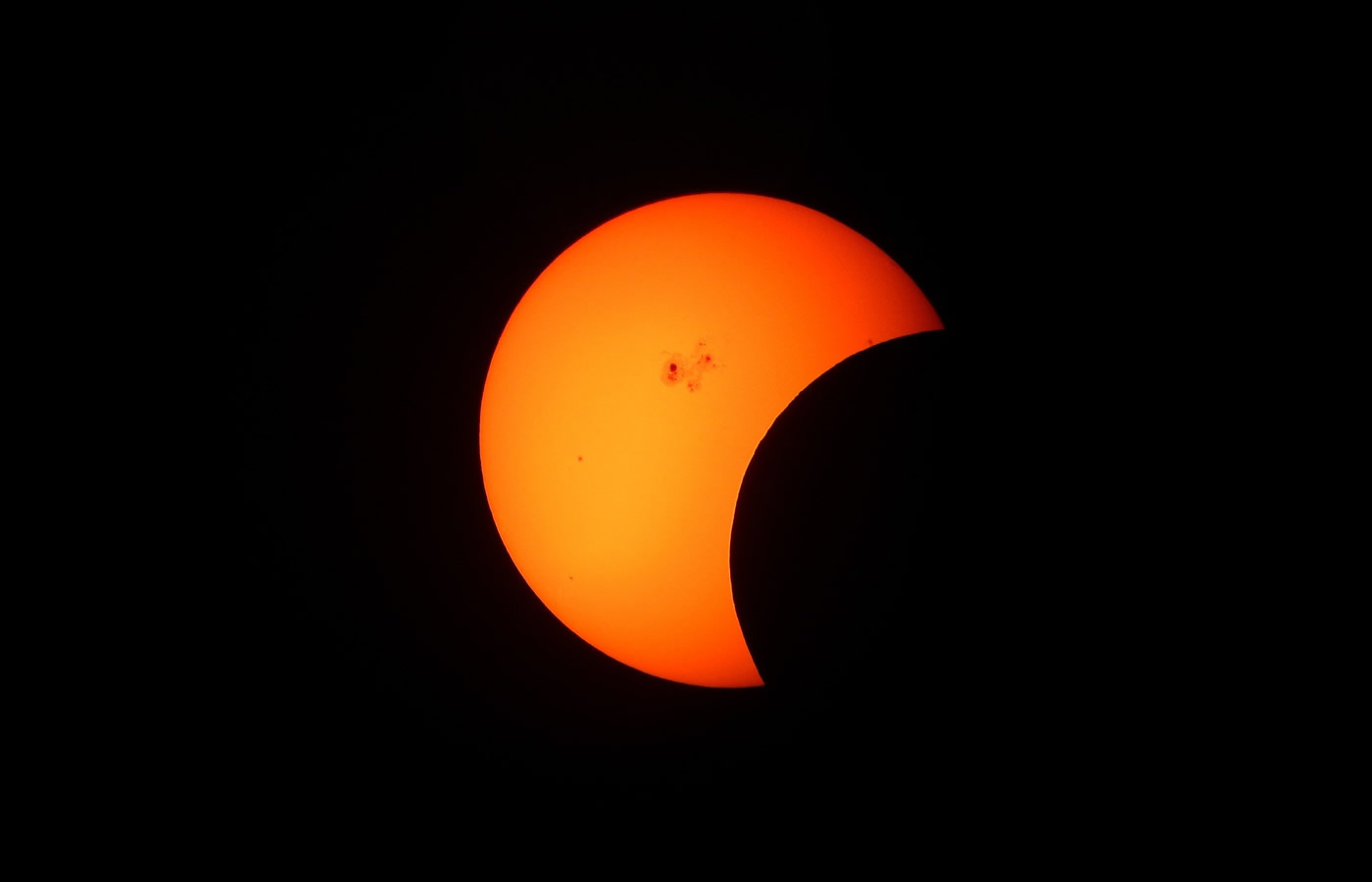 During the recent total eclipse of the sun, I went down to Kentucky to spend some time apart from the daily routine, and to align my heart and life with the purpose of God. During the drive of six hours, I was in much prayer. I arrived in my planned destination of a little town named Salem, there in the western end of the state – one of seven U.S. cities by that name in the path of totality.

The name Salem is related to the Hebrew word for peace – shalom. So I set myself apart there to bring an offering – myself ‒ to Jesus our great High Priest. I was also led by the Holy Spirit to pray for the people of the world – as the Word of God urges us to pray:

. . . For all people . . . that we may lead a quiet and peaceable life in all godliness and reverence.  For this is good and acceptable in the sight of God our Savior, who desires all men to be saved and to come to the knowledge of the truth. (1 Timothy 2:1-4).

So, in this time of upheaval and conflict around the world, and in these days of division and turmoil in my country, I prayed for all people – in America and around the world – for every tribe, nation, ethnic group and language family.

But primarily, I was there to pray for my own peace – peace of mind, and fullness in the will of God. That is the base meaning of the Hebrew word – peace and being safely settled in the goodness of God.

Eventually I found a place to camp for the night, next to the Ohio River ‒ Berry’s Ferry – the Kentucky terminus of the infamous “Trail of Tears.” It was in God’s providence that I found myself in this place of all places – the area in which thousands of Native Americans were herded out of their homelands in the dead of winter to resettle in lands to the west. This is now a boat launch with parking area that would accommodate hundreds of vehicles. It was occupied by about ten vehicles. I slept in my vehicle, and by morning there were still only about 15 or 20 vehicles.

Before the eclipse began, in the cool of the morning, I went up to hike a three-mile section of the original trail and had a profound experience of prayer-walking along the actual path of the Trail of Tears. I, too, was in tears as I walked down the trail, on the same stones and the same dirt of that original path of resettlement. I became aware of the presence of God.

I knew without a doubt that Jesus was walking with me, weeping with me at the wandering of so many lost people who now live in vanity under the sun. I could almost hear His feet crunching on the gravel and rocks of the path.

God was speaking with great clarity to my heart about how He has placed me – here and now – in the precise location and time of His eternal plan for me – just as it is declared in Acts 17:

He has made from one blood every nation of men to dwell on all the face of the earth, and has determined their pre-appointed times and the boundaries of their habitations, so that they should seek the Lord, if perhaps [in the hope] that they might grope for Him and find Him, though He is not far from each one of us. (Acts 17:26-27)

This passage says that God placed everyone wherever they are living at a given time, and He placed me here, where I live. And this is true for every person living in every place – no matter how they divide themselves and take sides on various issues.

God has placed me where I am at this time, with the friends that I have, in the home that I am allowed to own, in the ministry that I am called to be involved in, in the places that He chooses. Moreover, this placement by God is with a determined purpose: that I might find Him.

His purpose is that everyone might find Him. He has established our time and our place that all of us might seek after Him and find Him, and that those to whom I minister might also find Him. Indeed, it is even God’s plan that those with whom I work in ministry might continually find Him.

I have found Him, and He has made me glad.

I returned to the Berry’s Ferry parking area, where now there were about 35 vehicles and 75 people – from Michigan, Louisiana, Ohio , Arkansas, Wisconsin, Illinois, even Canada – from all over, who were just drawn by God to this place to receive His revelation of Himself through the amazing phenomenon of the total eclipse of the sun.

“Why are any of us where we are?” I wondered, as millions of people across the country had come to this path of totality and a few chosen people were there with me in this strange location. And so it is every day – God appoints the times and places of every descendant of Adam that you will encounter – wherever you are and wherever I am today.

But then, oh, what great peace have others. There are those who have no certain dwelling place, or those who have a home, but we all know that we are where we are supposed to be.

Oh that men would praise the LORD for His goodness, and for His wonderful works to the children of men! (Psalm 107:8, 15, 21, 31). I found my place in Him, overwhelmed with His praise – how about you?

And so I prayed:

Ah Lord God, You have made the heavens, and the earth by Your great power – and You have determined the times (this time now in 2017) and the place for me.

Here I am, traveling occasionally where YOU direct on great overseas journeys. But here I am also – day in and day out, moment by moment in the mundane.

Oh let me be always at Your disposal to be used by You to lead others in the path of following hard after Jesus. Oh Jesus, use me today . . .

And so I prayed. And So I Pray.

Jim Brenneman
Raised in a wonderful Christian family, Jim became a believer at a very young age. As a result of pondering the glory of God in the starry skies, and through hearing the Gospel in good upbringing, he trusted Jesus and the Cross when he was only 5 or 6 years of age. Setting aside a four-year college scholarship, he attended Christ for the Nations Institute in Dallas, Texas, and began teaching the Bible while still in his teens. He has been involved in teaching ministry since 1972, expounding the Scriptures in weekly study groups, seminars, and conferences. Jim has taught numerous classes in biblical Hebrew and biblical archaeology, and has directed two study tours in Israel. Since 2001 he has made several trips to Asia, teaching the Bible to emerging national leaders. Now working with LeaderSource in the development of curriculum, Jim writes materials for biblical instruction and leader-building with special attention to cross-cultural relevance and personal transformation through a living relationship with Jesus Christ. Jim has never been to seminary, but he bears a burden to see sound theology and biblical truth communicated in an “Everyman” style. To learn more about Jim Brenneman’s work in missions and leader development, contact him by email: [email protected].

Many times, we know exactly what we should do, what we should say in a situation, what God wants us to do with our lives or a situation, but then we don’t do or say those things. Here are some simple ways to begin seeing God speak and move in your life and stop resisting His voice.
Read more
Spiritual Life

Many times as leaders, it feels like we are giving everything to try to help others without getting much in return. It seems so unfair!
Read more