Why the Missional Movement Will Fail: Part 2 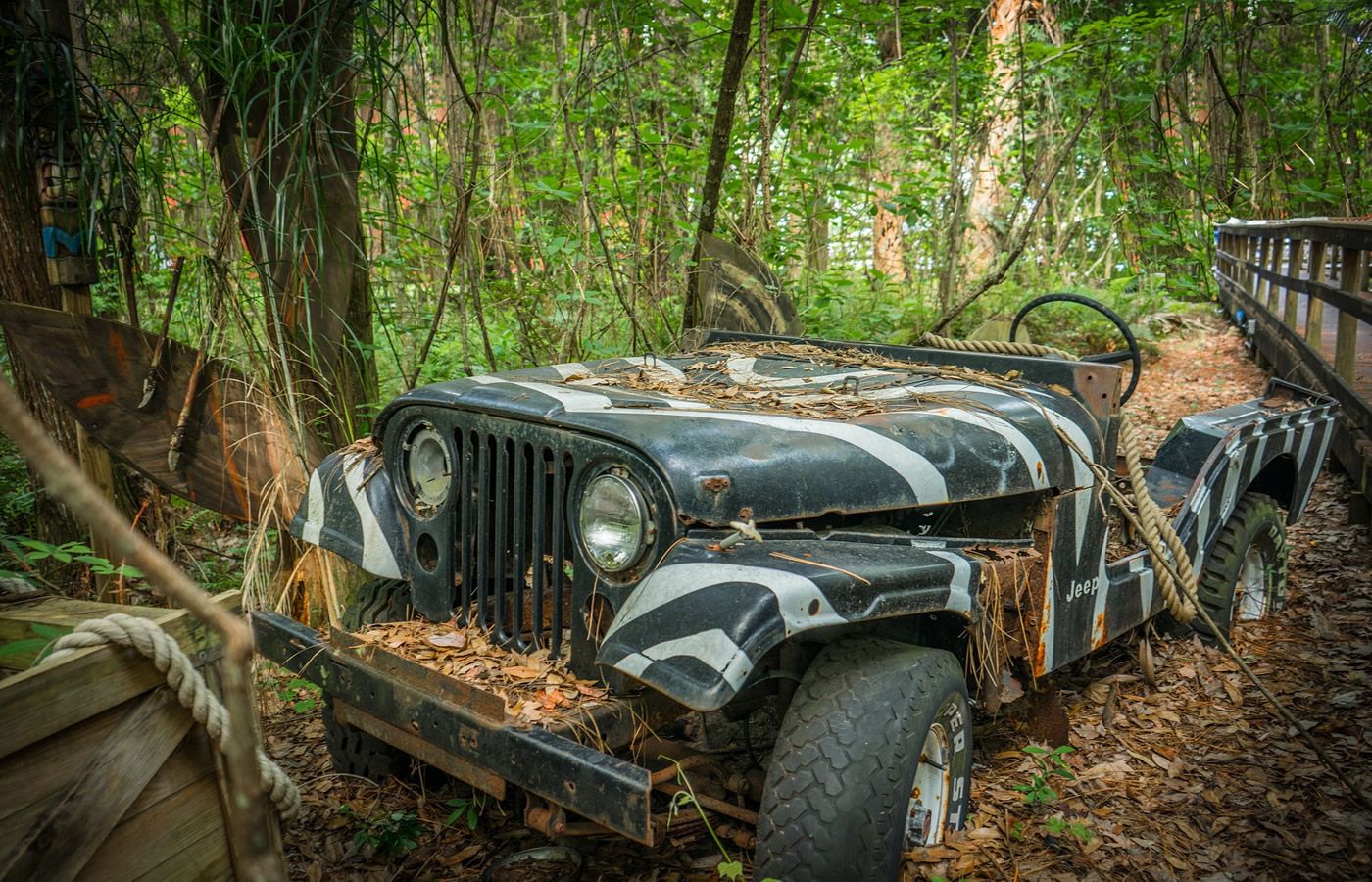 My last post, “Why the Missional Movement Will Fail” caused quite a stir and the overwhelming response seemed to require a follow-up post. So consider this Part 2.

There are a few questions that emerged in online conversation because of what I have said:

Defining a disciple is fairly easy, in my view. The Greek word mathetes is the word that Scripture uses for “disciple,” and it means learner. In other words, disciples are people who learn to be like Jesus and learn to do what Jesus would do.

A disciple is someone who, with increased intentionality and passing time, has a life and ministry that looks more and more like the life and ministry of Jesus. He or she increasingly has His heart and character and is able to do the types of things we see Jesus doing. We don’t have to look far in the New Testament to see this happening. Just look at the life of the disciples/apostles and the communities they led over time; they looked more and more like Jesus!

How did the church go from 120 people in an upper room to more than 50% of the Roman Empire in about 250 years? Simple. They had a way of reproducing the life of Jesus in disciples (in real, flesh-and-blood people) who were able to do the things we read about Jesus doing in the Gospels.

Is that still the way we see Christians, or have we moved the goal post? I have to wonder if we’ve changed our criteria to match the kind of fruit our communities are now producing. Many are now fine with Christians who show up to our churches, are generally nice people, do some quiet-times, tithe and volunteer. Maybe they even have a little missional bent to them. These are all good things, but I don’t think this is the kind of “fruit” Jesus was referring to when He talked about fruitfulness in John 15. Would those kinds of people change the world like the early church did?

In truth, I think we are pretty bad at making disciples in the Western church. Why?

I’ve heard Dallas Willard say that every church should be able to answer two questions:

I believe most communities have a plan for discipleship. I’m not convinced many plans are working the way Jesus says they should – and that’s why we’re in trouble.

I think the fruit of our lives will reveal the root of our lives. So if we are creating disciples who are far from the people we see in Scripture as the rule and not the exception, we must ask ourselves why this is the case and how we can change that reality.

“I’ll have a cheeseburger with no cheese, please.”

Undoubtedly, one of the key components to being a disciple is to care deeply about mission. In Christendom, it seemed that people thought of discipleship as only an “inner” reality that sought the transformation of the individual and mission was left on the sideline. As we have come to re-embrace the Missio Dei – the reality that the God of mission sent His Son as the great rescuer and we are to imitate Him – I wonder if some within the “missional movement” are far more concerned with being missionaries/reformers than also seeking the transformation and wholeness that Christ is offering them personally.

What concerns me is that we have gone ditch to ditch. The reality is that both things are at work in being a disciple. The reality of living more fully in the Kingdom of God is that we are being put together through God’s grace, conforming more to the image of Jesus, having His heart and mind, and the overflow leading to Kingdom activity. That is why Jesus says, “Apart from Me, you can do nothing.” Apart from the active work of Jesus in our life, we cannot produce Kingdom fruit.

To engage in Kingdom mission without being equally attentive to our own personal transformation (through relationship with the King) is like asking for a cheeseburger with no cheese. It stops being the very thing we’re asking for! By the same token, to be a “disciple” while not actively engaging in mission is asking for a cheeseburger with no burger. Both are necessary. To be a disciple is to be a missionary. Jesus made disciples and He sent them out as missionaries while discipling them.

One has a clue, but no cause. The other has a cause, but no clue. High mission/low discipleship church cultures have issues with biblical literacy, theological reflection and deficiencies in character and creed that, in the end, sabotage the very mission they’re about. Critics are rightly concerned that these kinds of churches are a hair’s breadth away from heresy, with people largely not experiencing the depth and transformation of heart and mind Jesus invites us into.

High discipleship/low mission church cultures have strength in the previous issues, but lack the adventurous spirit/ heart of compassion and Kingdom compulsion that so stirred the Father into action that He sent His only Son to a world He so loved. Their transformation isn’t leading to the place God is taking them. Critics are rightly concerned that these kinds of churches will turn into Christian ghettos, creating people who lob “truth bombs” over their high, secure walls, creating an “us vs. them” mentality. In both, something is disastrously off.

As humans, we are creatures of overreaction, choosing polarities rather than living in tension. The truth is: a true discipling culture (as Jesus envisioned it) must have both. It’s not either/or, it’s both/and. We mustn’t choose between depth and breadth, but embrace the tension of having and shaping both in our communities.

At the end of the day, we can probably boil down being a disciple to two things: character and competency. We want the character that Jesus has, and we want to be able to do the things that Jesus could do (competency). Discipleship is learning, over the course of our lives, to become people who have both.

So how are we forming/discipling the people in our communities? This is only helpful if we’re truly honest.

These are Kingdom questions, and these are Discipleship questions, which is why I go back to the point that if you make disciples, you will always get the church. But if you make the church, you won’t always get disciples. If the people in your community are discipling people who can answer “yes” to those questions, you’re doing what Jesus asked you to do. You’ve sought first the Kingdom and the rest will be added. Look at it through this matrix:

Finally, discipleship is about faithfulness and reflection. We need to be faithful and obedient to the things Jesus has asked of us (when it comes to character and competency) and let Him control outcomes. At the same time, we need to be reflective about whether we’re good at the things Jesus could do. Jesus is calling us to be faithful, but He’s also asking us to get better, in “His strength which so powerfully works through us,” at the Kingdom things He could do. If we’re not good at something, let’s just not say, “It’s OK, I’m faithful.” I’d argue that faithfulness also requires us to be honest and reflective about whether we’re good at the things Jesus could do and seeking to become better. Faithfulness and reflection. It requires us living in tension. He wants both, and if we embrace both, we take the posture of a learner.

So what do you think? Am I way off? Am I missing something? Is this a fair assessment?

What is your struggle with discipleship and disciple-making?

What are some success stories you would share about discipleship and disciple-making that you have seen?

What are some resources you would recommend on discipleship and disciple-making?

Mike Breenhttp://www.disciplingculture.com/
Mike Breen has been an innovator in leading missional churches throughout Europe and the United States for more than 25 years, and leads 3DM, a movement that is helping hundreds of established churches and church planters move into this discipling and missional way of being the church.