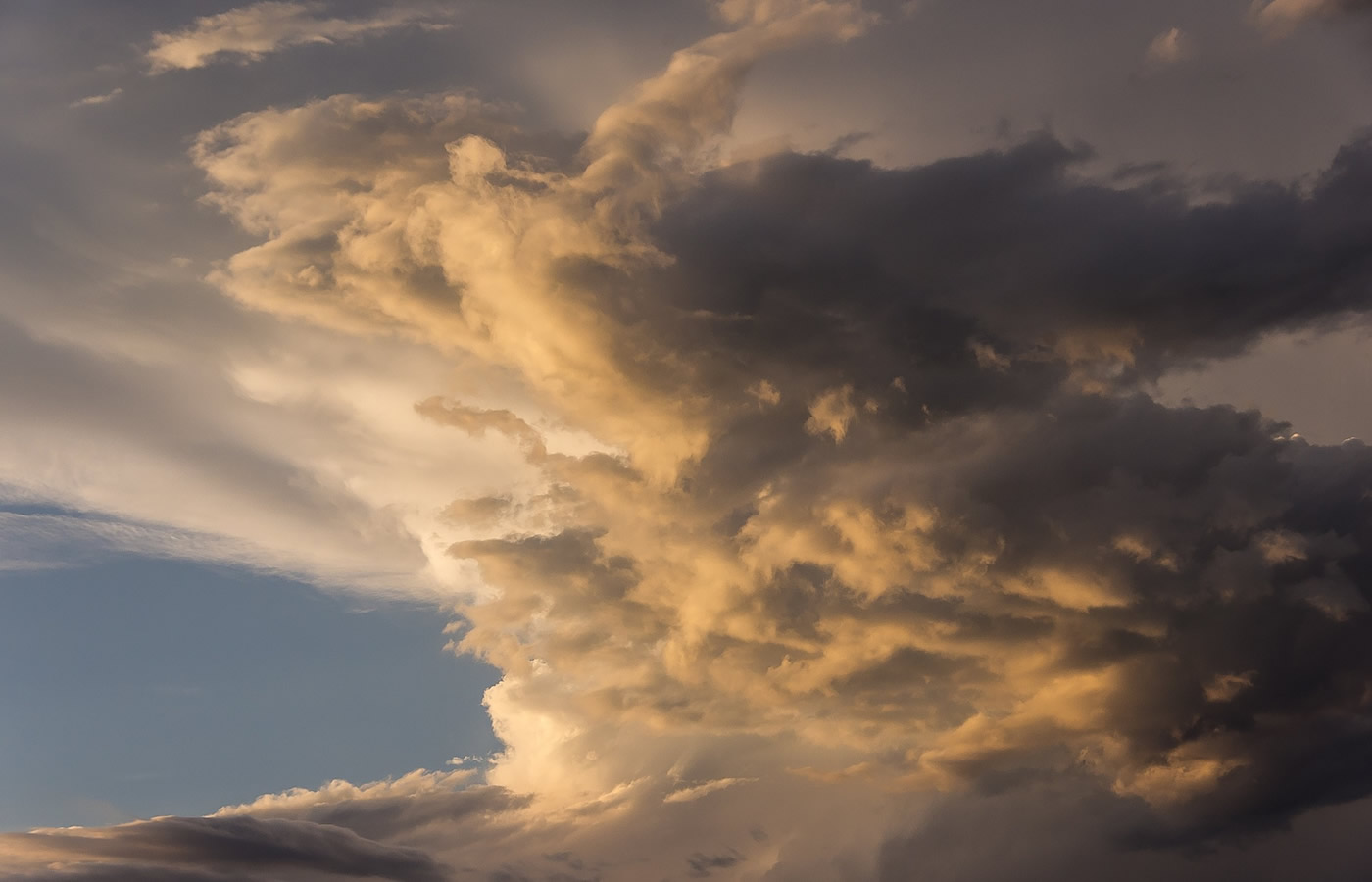 Your church may be small. God isn’t. Smaller churches will typically have fewer resources than their mega-brethren, but that doesn’t mean their mission is different. The Great Commission wasn’t given to churches with fancy buildings and large staffs. It was given to high school drop-outs who hardly had enough talent between them to inflate a balloon. Here’s the kicker: there were twelve of them. Jesus tells twelve guys to take the gospel to the ends of the earth. What’s even crazier than the size of the mission is that the twelve bumpkins did it!

We see size as a hindrance. What is it a hindrance to? Is God any less God when the church consists of one hundred than when it consists of several thousand? Is God the Energizer bunny running on the power of people? Hardly. The problem is not that our church is too small or its resources too few but that our understanding and reliance on God is inadequate.

The Gospel writer Matthew tells us of three servants who were each entrusted with different amounts of money when their master went away. One got five talents, one got two, and one got a single talent. Each was then expected to put that money to use. When the master came back He evaluates each of the servants on what they did with what they were entrusted. The first two doubled their seed money. The master does not expect two-talent guy to accomplish as much as five-talent guy; He expects them both to be faithful with what He gave them. It is the shortsighted lazy servant who gets in trouble. Why? He didn’t use what He was given for the benefit of the one who gave it to him. His offense was not failing to produce as much as the others, but failing to produce at all. We are not told to perform miracles. We are told to be faithful. Miracles are God’s department.

Smaller churches don’t need a smaller vision. They need more focus. I was the pastor of a small church in Joplin, MO for six years. Cornerstone Church boasted a whopping one hundred and twenty people on a good Sunday. We had fewer financial resources than a Jr. High kid with a candy addiction. As a new pastor, I tried to do all the things big churches do: men’s ministry, women’s ministry, children’s ministry, outreach ministry, small groups, mid-week service, youth ministry. It was a mess. We spent all our time and energy spinning plates. On a good week we pulled everything off without burning down the building.

Finally we reached a breaking point. The leaders were burning themselves out to put on programs the church didn’t care about. We got to the point where something had to give, so we started cutting different things. Instead of trying to set up a bunch of programs for the congregation we shifted our attention to people outside of the church. Our focus went from inward to outward and things started to change.

I started talking with people who didn’t go to church to find out why they weren’t Christians. The most common response, “Christians are hypocrites.” What they mean is that we say one thing and do another. Then it hit me. That is the problem. People have heard us talking about Jesus. They haven’t seen us living like Him. So we set out to change that. We encouraged the church to show the love of Jesus to the community, we challenged them to put their faith into action, and we unleashed them. We stopped focusing on internal programs and turned our attention to the external mission.

Unchurched and de-churched people started showing up at our door, lives were being transformed, baby Christians were becoming leaders, people were overcoming addictions, and growing in their relationship with God. Marriages that had been falling apart were restored. Our little church was doing something it hadn’t really done before: making a difference.

Why? We stopped focusing on pointless programming and starting investing in mission. We got outside our walls and into our community. On multiple occasions we cancelled services and sent the people out to do practical things in the community. Nothing complicated: we prayed for people in the hospital, took food to neighbors, fed the homeless, bought a stranger groceries. Instead of spending our time talking about Jesus, we went out to show Him to people.

We were a small church. We were heavily in debt with no real skills or resources. We simply brought our sack lunch to Jesus and discovered that, in God’s hands, it was enough. That made all the difference in the world.

Just as we were starting to get the hang of the whole “love your neighbor” thing we got hit with a storm. Literally. An EF-5 tornado ripped through our town, killing over 160 people and destroying about 8,000 homes and businesses. Many of our own families lost their homes, cars, and jobs. We had the desire to help, but not the means to do so. Then God happened.

Without making a single phone call for outside assistance (we couldn’t have called if we tried … the phones didn’t work), our small church become a storage facility for relief supplies. More than 20,000 square feet of supplies came in from all over the country. Semi-trucks showed up unannounced to deliver goods for us to distribute as we saw fit.

Suddenly resources were not a problem. We had more supplies than we knew what to do with. So we started reaching out. We gave people everything from new cars to home appliances to food and toiletries. Ministry showed up at our door in a big way. We got to provide thousands of people with food, drinkable water, and other vital supplies. That’s when it hit me: we spend so much time considering what we can do that we rarely stop to consider what God can do. When was the last time you attempted something so big you needed God’s help to pull it off?

Dream Big, God Can Take It

How much you have been given is not as important as what you do with it. God loves people. He desires that all people would come to Him. He sends those who have been touched by His grace to share that message of grace with others.

Jesus gives us a big mission. Our mission should not be built around how big our church is but around how big our God is. This means it is impossible for a church to cast a vision that is too large, extreme, or outlandish. The crazier our goals are, the more we will be forced to rely on God to meet them.

God gave us a mission that was so big we couldn’t even hope to accomplish it on our own. Don’t let the challenges you can see interfere with what God can do.  God doesn’t want us to do it on our own. God wants to partner with us. That’s why it’s called a “Great Co-mission.” When we partner with God in carrying out the work of His kingdom, we will have all the resources we need to do what God calls us to do. We have a mission. The mission doesn’t vary just because the size of our church does. Don’t be afraid to live out the mission God has called you to.

Tyler Edwardshttp://tyler-edwards.org/
Tyler Edwards is the author of Zombie Church: Breathing Life Back into the Body of Christ and the Discipleship Pastor at Carolina Forest Community Church in Myrtle Beach.