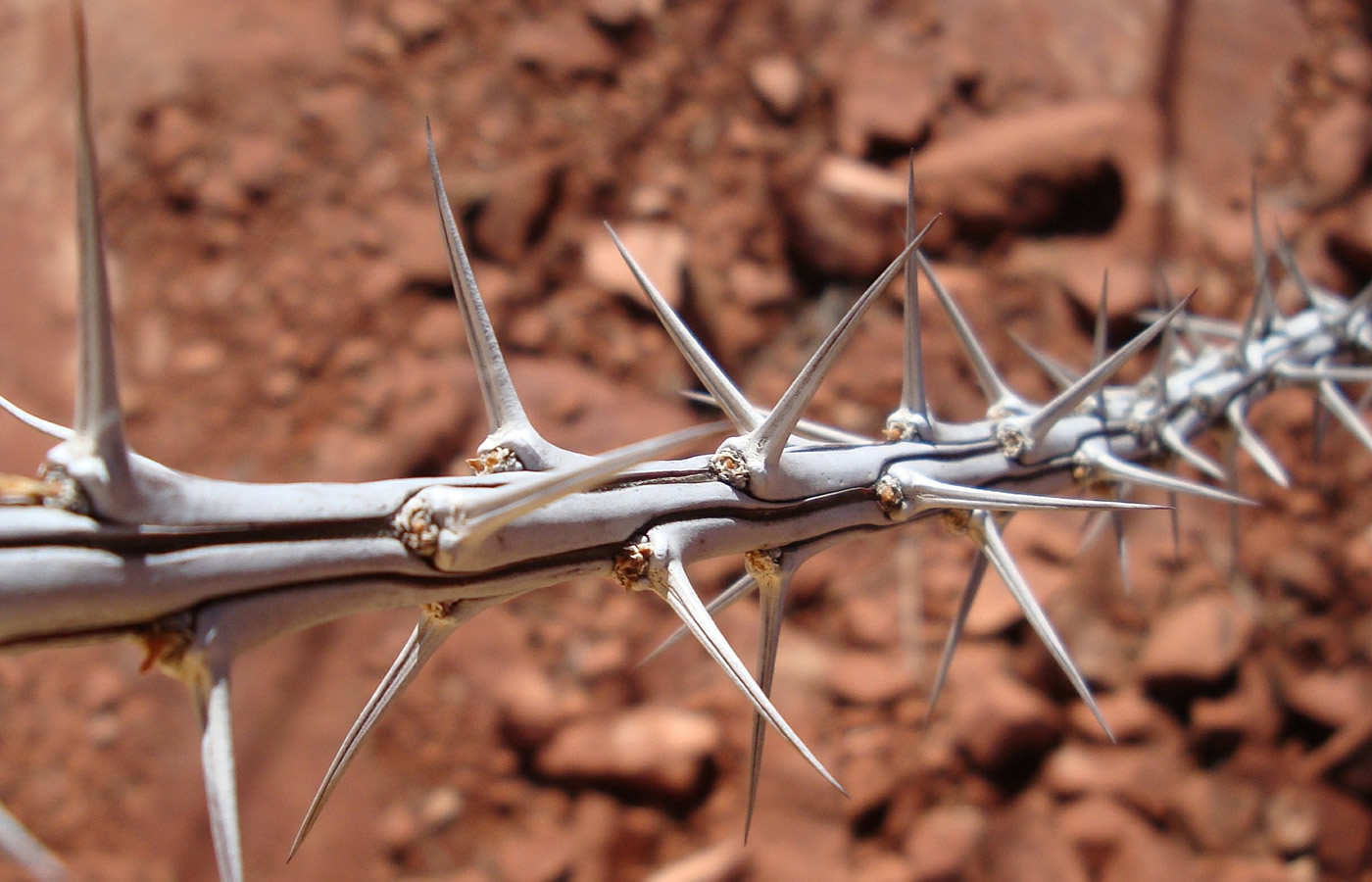 For the sake of your wisdom and holiness, and of your future, would you join me for perhaps fifteen minutes in hanging out with three men in the Bible who were almost unbelievably stupid? I believe they are men who serve as powerful, mind-etching reminders for us all that we are also capable of a degree of stupidity that isn’t just bewildering but that is also completely horrifying.

Herod. First, read Mark Chapter 6:14-29. Here we read of a king so epically stupid that he promises a young girl, (just a child), anything that she wanted. Whether or not Herod was drunk is unclear but the king must have been intoxicated with something to promise her half of his kingdom for basically coming into the dining room and performing her school dance in front of her mother. Imagine a major leader in the world today throwing a public party, getting tipsy and then promising to go equal halves on their “kingdom” with a kid entertainer. And, not only that, but then announcing and ratifying the agreement by something that today would be like a binding, legal statement, publicized to millions of people via Twitter. Though Proverbs 6:1-5 addresses this type of situation exactly (for if we ever speak too soon) there was apparently no back-tracking, or way out for the heathen Herod. Instead, he honored his preposterous pledge and John’s bright and shining light was extinguished. This is the very same stupidity of porn.

Esau. Second, read Genesis 25: 29-34 and Hebrews 12:12-17.  Esau demonstrates the same level of irrational stupidity as Herod when he traded his birthright for a mug of soup. Again, thinking of our world-class but very stupid leader above, this would be like him trading the wealth of his influence and responsibility for an ice-cream and a can of Coke. But make no mistake, the writer to the Hebrews links Esau’s short-sighted stupidity with sexual immorality (rather than gluttony). Indeed, the passage makes an example of the insanity of Esau as a pointer towards the irrationality of sexual sin. Can you imagine coming home from work, sitting down so tired and hungry that all you wanted to do is eat and then deciding that, for the sake of a slice of pizza, you were willing to lose your entire family? This is the very same stupidity of porn.

Samson. Third, read  Judges Chapters 13-16. It is true that God achieved more through the restored climax of Samson’s life than during its heyday (Judges 16:30), and it is also true that Samson was a man of God, loved and very much liked by the Father. But this frail, biblical stalwart also shows us that this species of stupidity isn’t only after ruining heathen unbelievers. Samson was an anointed, warrior-hero of Israel but was also incredibly, mind-bogglingly stupid. When we read Judges 16 we should shake our heads in disbelief when Samson voluntarily gives away his spiritual strength and volunteers his complete atrophy. We should shudder at his eyes being gouged out and at his public disgrace; but we should weep as we watch him unwittingly give away his relationship with Yahweh for a head massage from a woman who hated him. (Judges 16:19). This is the very same, outrageous stupidity of porn.

Us. Lastly, have a look in the mirror. Every single person on the planet has experienced the temptation of sexual sin but, for various reasons, some have deeper struggles in this area than others. Perhaps it is gambling or swearing or the internet that you struggle with more but the point is that addictions abound. When we are speechless at the stupidity of Herod, Esau and Samson, we must also be staggered by the stupidity within ourselves. Whenever I see unhelpful images on Instagram and feel tempted to linger, whenever I fail to deal instantly and decisively with sinful thoughts like that, I am wrecked by the same sinful stupidity as Herod, Esau and Samson. If I ever willingly and consciously forfeit my privileged strength to sexual sin, I am thinking with the very same species of sheer stupidity that makes these men tragic laughing-stocks of the Bible.

And so are you.

A Sweeter Song. I consider it only an act of God in my life, having warred with sexual temptations for more than three decades as a single man, and for four years as married man, that I am not ruined or addicted to pornography. I believe that one of the main reasons for this miracle is the God-given revelation in my heart and mind that the fight against sexual sin is nothing but sheer grace: that you and I get to fight and resist the devil and the flesh and the world is proof that we are His, if indeed we have obeyed Romans 10:9. Just above the deafening din of sin, a fraction above the cacophony of lies and associated accusations, is a sweeter song of His love and His abiding, manifest Presence. Please listen to me! The greatest reality is that Christ is actually in, and literally over and through our lives! I hope and pray that it will help some of you today to see this stupidity played out on the pages of your Bible and be reminded of it whenever you next feel the lure and bait of Satan towards sexual sin.

I’d like to leave two things with you today:

1) 1 Cor. 10:13. For no temptation has seized you except that which is common to man. This means that we are all in the same war together in our struggle against the flesh, whether it is pornography, gluttony, materialism, unbelief, impatience or pride. There is a way out. Speak to someone and break the Satanic scheme of secrecy that the enemy banks on.

2) James 4:7-8. Submit yourself to God, resist the devil (remember the horror of this stupidity) and he will flee. Remember Herod giving a child half his kingdom, Esau swapping his lineage for a cup-a-soup and Samson the miracle of his relationship with God for the sake of a head rub.

ShareTweet
Facebook
Twitter
Pinterest
WhatsApp
Previous articleAs part of a team, how have you been encouraged to take initiative and move forward in your own ideas and creativity?
Next articlePain

Nick Frankshttps://firebrandnotes.com
Nick Franks is a blogger/song-writer living in Edinburgh, Scotland. Learning to love as he should, Nick is engrossed in living a contagious life of worship and prayer, finding and leaving signposts for the Kingdom along the way. Nick sweats under his eyes when he eats too much cheese, adores Liverpool FC and has a strong preference for Earl Grey leaf tea. Nick is married to Mairi. Nick’s blog can be found at www.firebrandnotes.com.

How Would You Describe Leadership Integrity?

Leadership, at its best, inspires others toward what is true and beautiful. How do good leaders stay on track?
Read more
Character

It’s All About Your Focus

2 Reasons We Ignore Our Weaknesses Instead of Addressing Them

The common leadership counsel to focus on your strengths is wise, with one important caveat. Your weaknesses must be addressed and brought to an acceptable norm or they will overshadow your strengths.
Read more