Why the Missional Movement Will Fail 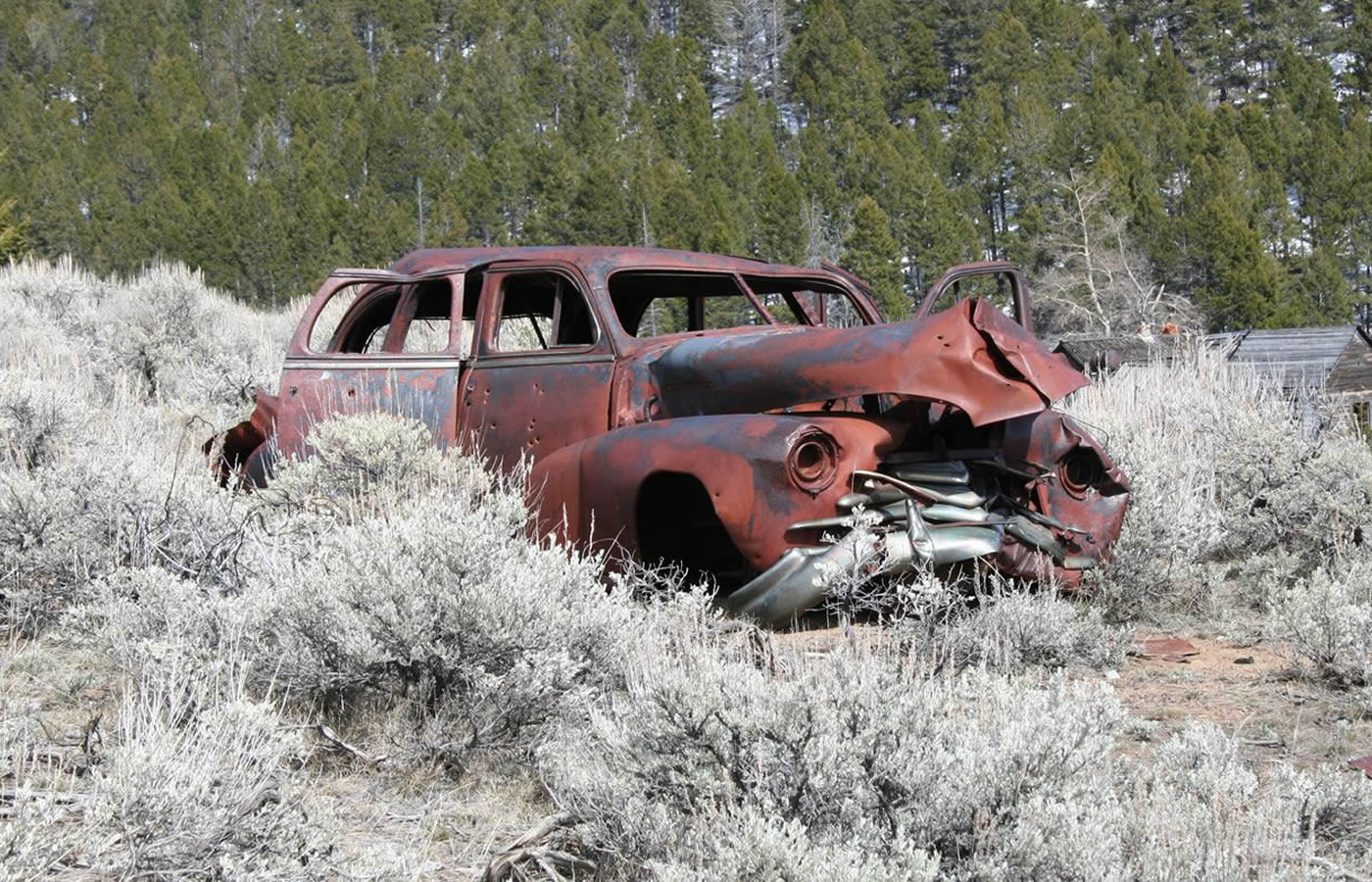 This is part 1 of a 2 part series on why the missional movement will fail.

Why the Missional Movement Will Fail: Part 2

There is a reason so many movements in the Western church have failed in the past century:

They are a car without an engine.

That may seem cynical, but I’m being realistic.

It’s time we start being brutally honest about the missional movement that has emerged in the last 10-15 years: Chances are better than not that it’s going to fail.

A missional church or a missional community or a missional small group is the new car that everyone is talking about right now, but no matter how beautiful or shiny the vehicle, without an engine, it won’t go anywhere.

The engine of the church.

So what is the engine of the church? Discipleship. I’ve said it many times: If you make disciples, you will always get the church. But if you try to build the church, you will rarely get disciples. If you’re good at making disciples, you’ll get more leaders than you’ll know what to do with. If you make disciples like Jesus made them, you’ll see people come to faith who didn’t know Him. If you disciple people well, you will always get the missional thing . . .  always.

We took 30 days and examined current Twitter conversations. We discovered there are between 100-150 times as many people talking about mission as there are talking about discipleship (to be clear, that’s 100:1). We are a group of people addicted to and obsessed with the work of the Kingdom, with little to no idea how to be with the King.

As Skye Jethani wrote in his Out of Ur post a little while back, “Has Mission become an Idol?”

“Many church leaders unknowingly replace the transcendent vitality of a life with God for the ego satisfaction they derive from a life for God.”

Look, I’m not criticizing the people who are passionate about being missional – I am one of those people. I was one of the people pioneering Missional Communities in the 80s and have been doing it ever since. This is my camp, my tribe, my people. But it has to be said: God did not design us to do Kingdom mission outside of the scope of intentional, biblical discipleship; and if we don’t see that, we’re fooling ourselves.

Mission is under the umbrella of discipleship.

Mission is under the umbrella of discipleship as it is one of the many things that Jesus taught His disciples to do well. But it wasn’t done in a vacuum, apart from knowing God and being shaped by that relationship, where a constant refinement of their character was happening alongside of their continued skill development (which included mission).

The truth about discipleship is that it’s never hip and it’s never in style – it’s the call to come and die; a long obedience in the same direction. While the “missional” conversation is imbued with the energy and vitality that comes with Kingdom work, it seems to be missing some of the hallmark reality that those of us who have lived it over time have come to expect:

It’s humbling. There’s often no glory in it. It’s for the long haul. And it’s completely unsustainable without discipleship.

This is the crux of it:

The reason the missional movement may fail is because most people/communities in the Western church are pretty bad at making disciples.

Without a plan for making disciples (and a plan that works), any missional thing you launch will be completely unsustainable.

Mission is a war zone.

Think about it this way: Sending people out to do mission is to send them out to a war zone. Discipleship is not only the boot camp to train them for the front lines, but the hospital when they get wounded and the off-duty time they need to rest and recuperate.

When we don’t disciple people the way Jesus and the New Testament talked about, we are sending them out without armor, weapons, or training. This is mass carnage waiting to happen. How can we be surprised that people burn out, quit and never want to return to the missional life (or the church)? How can we not expect people to feel used and abused?

There’s a story from World War II where The Red (Russian) Army sent wave after wave of untrained, practically weaponless soldiers into the thick of the German front. They were slaughtered in droves. Why did they do this? Because they knew that eventually the German soldiers would run out of ammunition, creating an opportunity for the Red Army to send in their best soldiers to finish them off. The first wave of untrained soldiers was the best way of exhausting ammunition, leaving their enemy vulnerable.

While this isn’t a perfect analogy, I sense this is a bit like the missional movement right now. We are sending bright-eyed civilians into the battle where the fighting is fiercest without the equipping they need, not just to survive, but to fight well and advance the Kingdom of their dad, the King.

If your church community is not yet competent at making disciples who can make disciples, please don’t send your members out on mission until you have a growing sense of confidence in your ability to train, equip and disciple them.

Here are some questions that leaders I’m working with ask regularly:

This is part 1 of a 2 part series on why the missional movement will fail. Part 2 will be posted tomorrow (10/29).

Mike Breenhttp://www.disciplingculture.com/
Mike Breen has been an innovator in leading missional churches throughout Europe and the United States for more than 25 years, and leads 3DM, a movement that is helping hundreds of established churches and church planters move into this discipling and missional way of being the church.