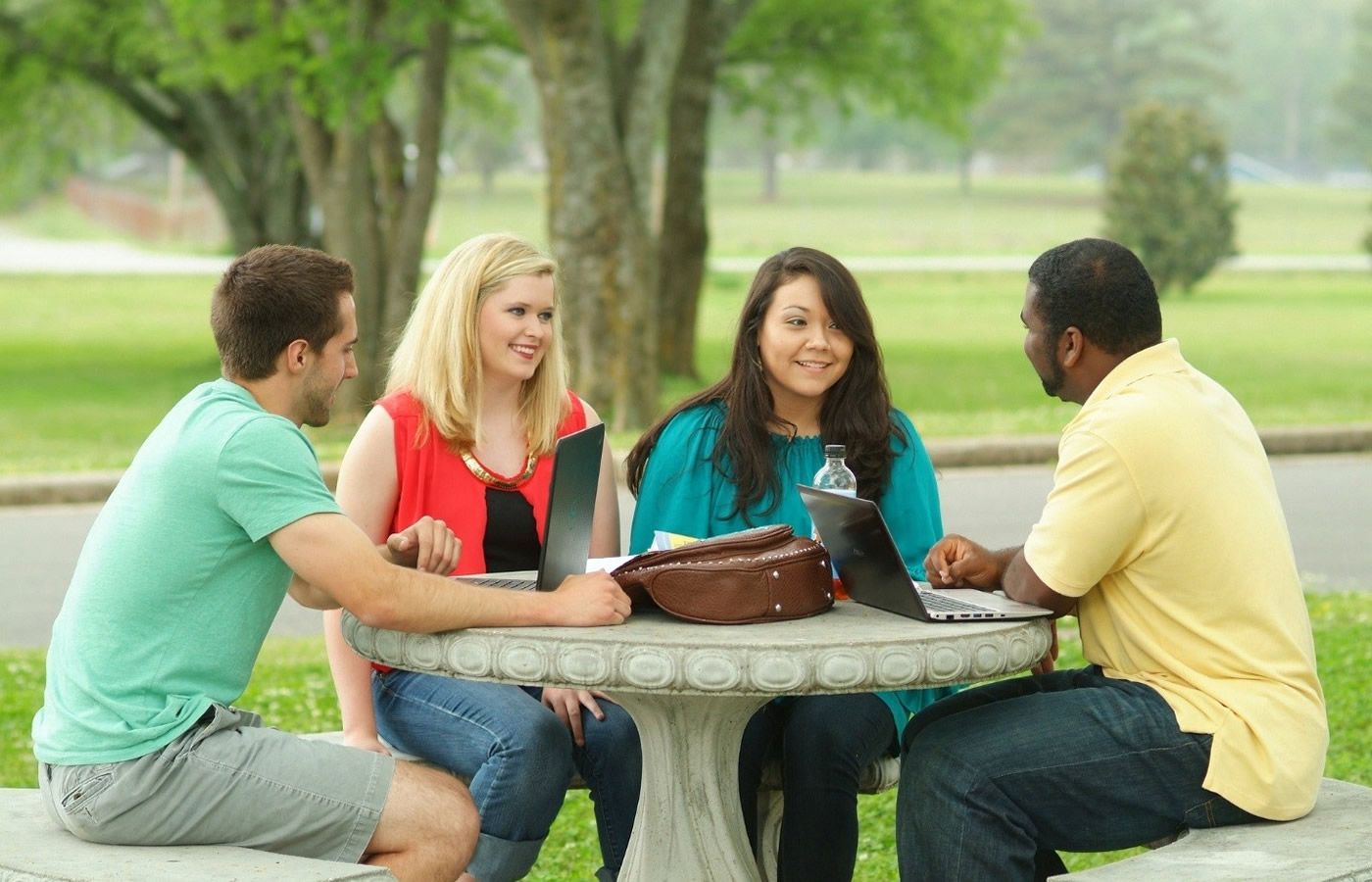 What might coaching one of your staff look like? Consider the following, which is based on a recent coaching conversation. The issue is a real and common challenge that non-profit leaders are all too familiar with. The person’s name and other details are changed for confidentiality.

Set the Agenda & Goal: What do you want to be different, by when?

Jon came to me for coaching because he wanted to see an increase in his financial support. That was a fairly broad agenda, and not very specific or measurable.

By asking him a few clarifying questions he quickly developed a highly motivating goal that was SMART (Specific, Measurable, Attainable, Relevant and Time-oriented): “I want to see an additional 300 euros per month raised within the next six months.”

Next I asked some questions to get some background. “How would you describe your attitude toward the idea of raising support? What success have you had in the past with doing something like this? What difficulties have you encountered? What has God been saying to you about this matter?

As a coach I am always paying attention to anything that seems significant: potential obstacles to success; level of energy or lack thereof; things that might make a difference in solving this problem, or making a decision, or forming a plan. I am actively listening not just for what is being said, but also for what a person is not saying – what is between the lines.

I am also listening for underlying beliefs, values, thoughts and feelings that could undermine or help in how a “coachee” like Jon would walk out a decision. If appropriate we might even explore bigger questions, like how he might grow in his calling by walking through this challenge.

It turned out that Jon had been functioning in missions on a donor-support basis for many years. But recently a number of supporters had retired or changed their giving parameters. So it felt to him like he was having to start over again, and he wasn’t sure that he really had the confidence to see the money raised.

Generate Ideas & Options: What could you do? What else?

After exploring for a while I had a clearer picture of what was happening. But more importantly, so did Jon. So, now I turned my questions in a different direction.

“What ideas have you already thought of for seeing this need met?”

After hearing them I asked, “What else could you do?” This invited him to think beyond what came easily.

He thought of other options, including some of the more obvious: things like praying about possible contacts, putting together a personalized fund-raising letter, visiting and personally talking through and asking them to pray about committing to a specific monthly amount.

“Great!” I asked again, “What else could you do?” More ideas came to him: producing a brochure, spending a significant amount of time praying each week, and communicating regularly with a bi-monthly news update containing personalized notes. The more I asked, “What else?” the more options came to his mind.

As it turned out we explored many possibilities, including options that he had initially ruled out because he didn’t think they were worth pursuing. One of those was taking a paying job.

But, as we explored it further he was amazed to discover that actually many mission workers have a cottage industry on the side that helps significantly with extra expenses, like holidays and special events. Maybe it was worth pursuing!

Decide & Focus: Which do you want to pursue?

When he felt like he had exhausted potential ideas, I then challenged him to consider the options he’d developed and choose those he most wanted to pursue.

Sometimes this decision requires a longer process where a person might spend the next two weeks praying about the situation and gaining God’s heart. Other times there is a clear sense of, “This is what I am to do.”

In this case Jon decided to go for the option that at first didn’t even seem worth pursuing – taking a paying job that had come to his attention: a one-day-a-month teaching role in a university.

But we weren’t done yet!

To increase Jon’s chance of success, he still needed to determine and commit to some practical Action Steps related to the option he had chosen to pursue.

At this stage in the conversation we are beyond what “could” you do, or what do you “want” to do. It’s time for action. The question, “What will you do?” calls for commitment. And the second part of the question is as important as the first.

Until he can and actually does put the Action Steps on his calendar, he is less likely to follow through. Here’s how Jon answered …

1. I will contact the university tomorrow to follow up on the teaching opportunity, and …
2. Today I will set aside three hours each week on my calendar to start preparing for the new role.

He will probably have more steps to take, but these will get him moving. He is no longer stuck and overwhelmed, or short on confidence. He has direction and practical steps he is committed to take. Once a person is moving forward and experiences progress, his motivation increases and additional Action Steps will come more easily.

Check for Progress & Accountability: What progress did you make on your Action Steps?

In an ongoing coaching relationship, a coach will generally have sessions every two weeks. That gives the individual some time to follow through on his Action Steps.

In this case, the next time I met with Jon, I would ask, “What progress have you made on your Action Steps?” This provides accountability in the coach/coachee relationship that can add that extra boost to help a person actually get his Actions Steps done and keep him moving toward his goal.

So there you have it: a simple overview of what a coaching conversation can look like. Simple, but surprisingly helpful! Even if you don’t see yourself becoming a coach as a main ministry, these skills are so useful in everyday life that I would encourage anyone, and especially leaders, to at least get basic coaching skills training.

ShareTweet
Facebook
Twitter
Pinterest
WhatsApp
Previous articleWhat are some of the steps that are being taken in your ministry organization to assure that individuals are deeply connected to Jesus?
Next articleThe Expatriate and Leadership

Stephen Mayers
Stephen met Rite on a DTS/SOE in England in 1977 (Stephen’s home nation). They married two years later and lived in British Columbia, Canada, where Rite had grown up. In 1980 they rejoined YWAM in Scotland where they stayed for the next 26 years. Stephen was a national leader for 15 years and Rite established a preschool and ran training seminars for preschool teachers in many nations. In 1993 they focused on leadership development, Stephen earning his master's degree in Leadership Studies at Azusa Pacific University. Since then the LDC (six-week leadership development course) has been established all around the world. They moved to Spain in 2006 to pioneer a leadership retreat center. Stephen is still involved in the leadership of YWAM Europe. They have three adult children.

Questions Every Leader Should Be Asking

These ten questions have emerged from conversations with a myriad of leaders. I use them as I coach leaders and listen to friends. I utilize them to navigate my own life and leadership.
Read more
Community

Questions can be a way to improve the health on a team. And, sometimes even improve an unhealthy team member. It’s all in picking the right questions. And, asking them.
Read more
Competencies

While it may not be easy, leaders need to get clear about what is life-giving for them, and then they need to prioritize this on their calendars. Pause for a minute and think of a job-related activity that is life-giving.
Read more